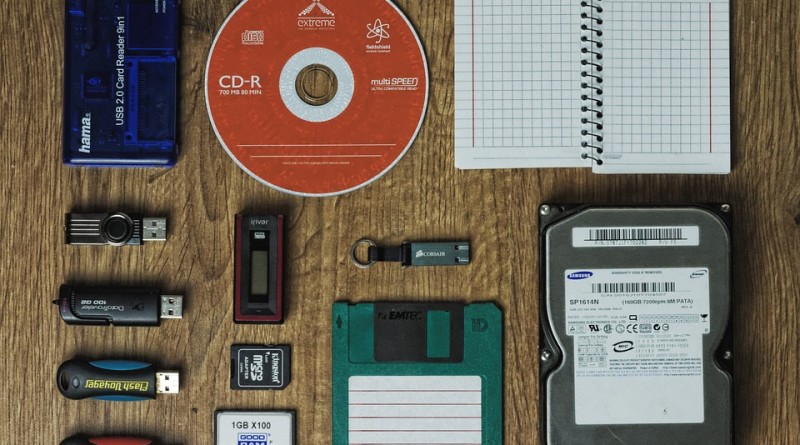 If someone is having exact copy of data or information that computer has it is called computer Backup plantation in the simplest language. Backup creation of data or the vital information generally means saving it on two different places but it’s also important to make sure that those two places aren’t on the same type of device.

Three Kinds of Backups
There are various ways to backup the files, which stores the vital information. Few have been discussed below.

A Bootable Backup (or “Clone”) A “bootable backup” is called spare copy of files that stores data. A bootable backup is a complete copy of your computer’s boot drive, and if somehow the computer’s there is breakdown in the primary drive one can use the clone, reboot its computer from it, and get access to all the file and software that were previously used.

Spare file backup isn’t useful to be used for a longer duration. There are many other things that can happen wrong besides the hard drive failing, such as the computer run slower when booted from an external drive.

Clone is always updated once a day at most and more often only once a week.

External hard drive can be used to archive the changed and deleted files having stored data. There are few basic differences between bootable back up and external backup. Firstly, it does not stand for a bootable backup; and secondly, it creates incremental backups, which is updated automatically as the user work.

External drive backups are generally used to do the backup of irreplaceable things such as like photograph. External backup drives only focuses on the home directory folders, and the archive part of this type of backup the user can retrieved the data of the deleted files as well. For example if there is computer breakdown the user can simply plug the external backup drive into another PC and get the access to all the files, as well as the history of changes and deleted files.

Cloud backups are the simplest to create and maintain the data. The user need to create an account, download software, run it once to enter your account information, and once it’s done the cloud software automatically keep s backed up file any time it is turned on and connected to the Internet.

The files are encrypted and the copied data is saved not just to one drive but to lots and lots of drives. Because the “cloud” is made up of many distributed and redundant computers and drives, so the loss of any one will not cause you to lose any files.

Computer backup plantation is only useful if it has been updated recently; otherwise your all files will be lost. And it is free and user can have access to all of your files in case your computer dies.