Indubitably, 2016 has become the year of video marketing.

So far, we witnessed almost everything from videos in paid search results up into the interactive videos ads on Snapchat. On the month of June in particular, we had seen an enormous development in the sphere of social video.

Recently, various social channels have introduced serious capabilities that continue to alter a number of facets of video marketing for it to become a primary tool for better engagements on social media.

Take a look at the latest buzz on the world of social video below:

Twitter’s Jeremy Reshel posted an update on his blog announcing that Video Tweets on Twitter have already increased by over 50% since the beginning of 2016.

With videos’ popularity on Twitter, it just makes sense that the previous time limit ( 30 seconds) is extended up to 140 seconds. Further, Twitter has also made it a lot easier for the users exploring videos using mobiles along with a full screen view with some suggested related videos.

Twitter had also launched an app which they call the Twitter Engage. The app is created to essentially assist video creators in having a deeper understanding of their audience as well as the impact their videos obtain.

In contrast to other social giants, Tumblr has taken a Live Streaming differently. Instead of hosting videos within Tumblr itself, it allows users to share some external contents from video sites like Kanvas and YouTube.

Currently, they are also working with various giant publishers like HuffPost and Mashable in pushing live streams of their events.

Facebook videos have been growing especially with the advent of live streaming. Last month, Facebook has initiated video creation contracts with more than 100 media companies and video creators. Unsurprisingly, even brands that are not paid to do so are using it too. One example is that C-SPAN broadcasted a Facebook Live video directly from the US House floor when the cameras for TV were turned off.

Recently, to add further value to the platform, Facebook introduced the freedom of leaving video comments on posts. Thus, this can be a great platform for brands that can be surely of advantage if they want to get personal.

According to the recent announcement from the company, Instagram users are watching and uploading more videos from the platform than ever. For marketers, this worth paying close attention as the site had also just announced that it reached more than 500 million users. Certainly, Instagram remains to be one of the fastest-growing social sites up to this date.

Further, a few months ago, videos on Instagram can already be up to 60 seconds long. This gives the users further flexibility on the channel’s potentials. 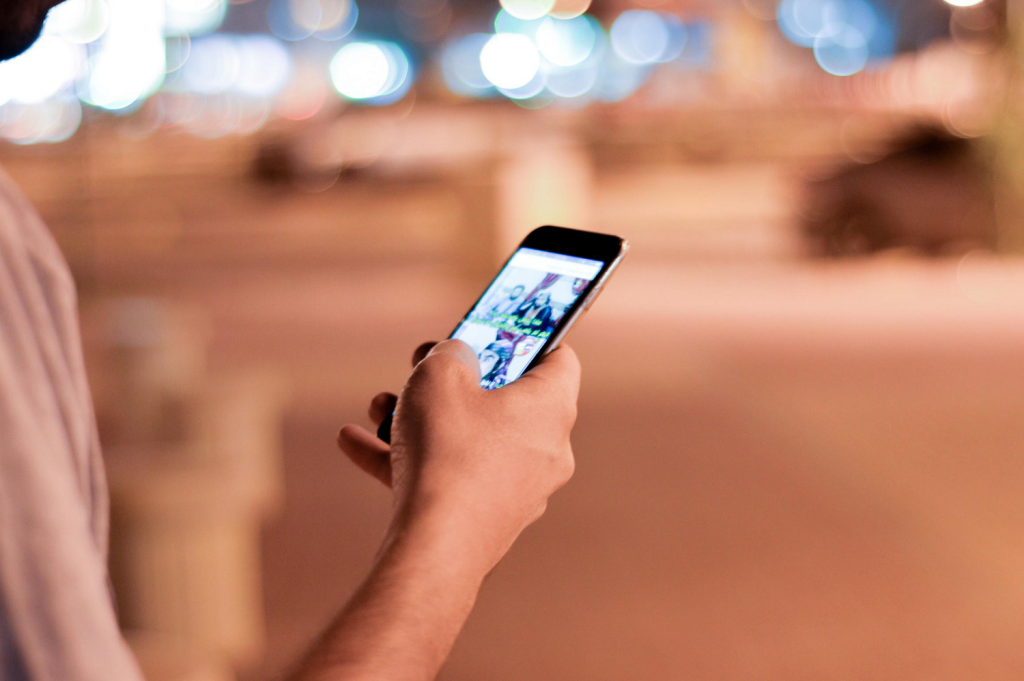 With the advent of 5G internet, videos now will be much easier to upload, download, or stream. And these social giants will surely continue to maximize their platforms by adding various updates making the world of social video expand – rapidly.

Patrick Panuncillon is the lead SEO and Founder of LinkVista Digital Inc. He spends his time doing SEO management with his team for various businesses. He has the passion for helping people in the field of digital marketing through his years of expertise.