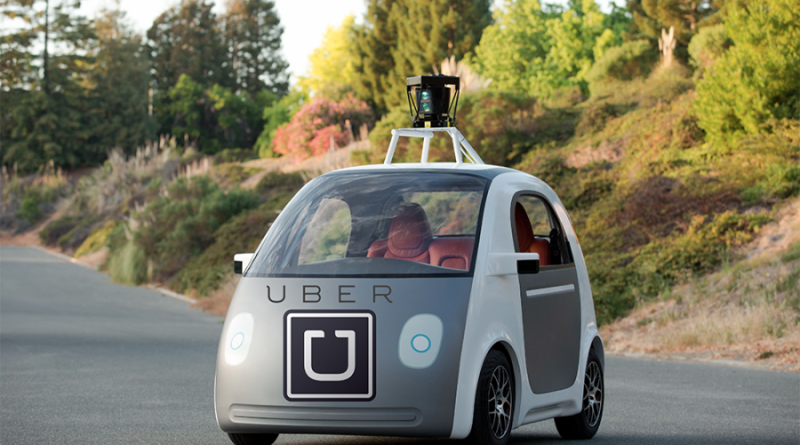 On August 18th the internet was a light for all the right reasons. All techies and car enthusiasts have been following Tesla and Google for constant updates on how after a century of car making we are going to be seeing a complete revolution; driverless cars. Both companies have shown very promising prototypes and are aiming to release fully functioning ready for sale model by somewhere around 2020. It looked like a race between the two to have the first commercially viable driverless car on the road but it looks like a wild car has beaten them both. On 18th August, we learned that Uber’s first driverless cars will hit the roads of Pittsburgh on beck and call for its customers.

Is it the rise of the robots?

Self-driving cars are a huge thing, but no it is not what signals the age of intelligent robots. We have had intelligent robots for quite a while. We have been using self-driving robots, mining, farming and the military. Heck we have had tractors that were more advanced than our cars for years. Tractors could map farms, spot weeds and even be controlled via an iPad from a country over! Even the trucking industry is going digital which is generally seen as an industry resistant to change. However this does not mean that self-driving cars is a very small incremental feat. What the self-driving car signals, is the age of truly smarter computers which can understand a huge amount of data and then take action.

Uber has got them on the road, but it still has a trained engineer and co-driver in them to take over just in case. One good example is bridges. Uber’s software is very smart. Uber using liquid-cooled computer in the trunk analyzes saved maps to avoid, people and all things like potholes. But bridges unlike normal streets have very no real identifiers, like a building on the corner so the car cannot really understand what exactly is it encountering, forcing the driver to take over when a bridge comes in a route which is a bit of a pain since there are 500 bridges in Pittsburgh. Also right now Uber’s GPS is accurate to about 10 feet, the end is down to an inch.

Also as far as success is concerned, Uber unlike Tesla and Google has not had a crash but it is only a matter of time because it has not really logged the same number of miles as them. And this crash is something that Uber has admitted it is counting on. However with their trained engineer and co-driver in the car, a crash is not expected to a car totaling crash, but hopefully a minor one.

Are robots going to take over in ten years?

Driverless cars ready for the public should be here in a decade. However driverless cars should be confused with true artificial intelligence. What these cars do is use existing data, mine through it and then make calculated judgments. True intelligence can make on the spot decisions in face of true uncertainty. These cars are a long way from that.

But no matter what, one thing is for sure. We are all waiting with baited breath for the next time Travis Kalanick comes to stage to give a speech to the public about their progress on driverless cars. It is going to be quite the news hopefully.