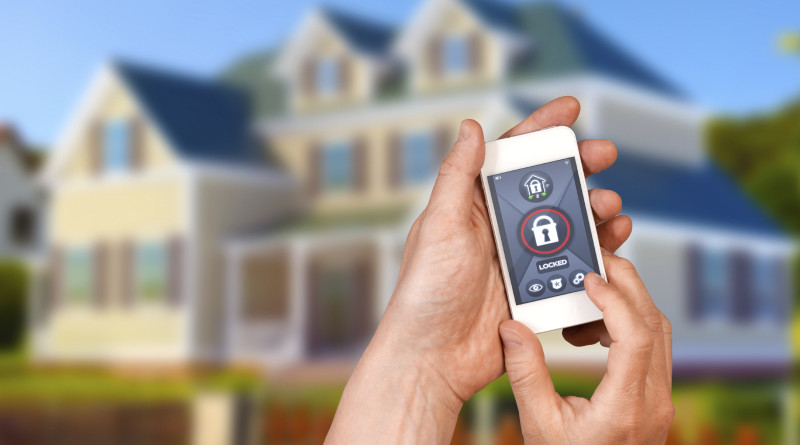 Everyone’s home is their castle, and of course you want to keep it safe. Sadly though, everyone’s been victim to a home break in at one time or another. If you want to keep your home safe, then here’s some of the most important things you should know about home security.

The difference between a burglary and a robbery

Being burgled or robbed is awful, no matter how you look at it. However, there is a difference. A robbery occurs when the victim is present. A burglary happens when someone steals your possessions when you’re not there to defend them. When it comes to home security, you’re looking to defend your home against burglary.

The sad fact is that most home burglaries go unsolved, as the perpetrators are long gone before you find out about the home invasion. That’s because most burglaries happen between 6qam and 6pm. This is because you’re more likely to be out of the house, as are your neighbours. That means that a burglar can get in and out without ever being seen.

Burglars have a plan

Most burglars will have planned out how they’ll break in, even in it’s in the minutes before hand. They’re looking for homes that are easy to get access to, don’t appear to have alarms installed, and have an easy escape route. They will target your home if your home meets these specifications. If they go for your home, they may well go for your neighbours, too.

Burglars will come back

This makes sense, when you think about it. If they’ve already been in once and taken your valuables, you’re going to have to replace them. Then, they can come back and take those too. Why not? they’ve already managed to do it once. That’s why it’s so important to secure your home, whether you’ve been a victim of burglary or not. If you can stop them once, they won’t come back.

Renters are at a higher risk

Renters, sadly, are targeted more than home owners. That’s because they often don’t have home security systems installed. As they usually believe it means having wiring installed, they don’t do it as they think their landlord will withhold their deposit.

As well as this, the average renter moves several times. They don’t want to get locked down into a contract with a security company when they need to move. Additionally, they also don’t know who has the keys to their home. Landlord don’t often change the locks when someone moves out. Who knows how many people have the keys to your home?

This makes sense when you think about it. A house stands alone, so it looks odd if a stranger approaches it. An apartment block however, is a different story. Anyone could be coming or going. They could pose as a delivery person, a plumber, handyman, the list goes on. They can come and plan out what they’re going to do, long before they break in.

30% of burglars get in through an unlocked door or window

Most of us would think that we keep our homes locked up tight when we’re not there. However, a shocking 30% of burglars get in through an unlocked entry way. That means that there are people out there who are leaving their homes unsecured when they go out.

A wired security system may not help

Many burglars have admitted to cutting the wires on a security system before they try to break in. Depending on the system itself, this may not always work. However, in many instances it’s enough to disable the system, letting them break in without being detected. Security Manager Nicholas Doolan from Best Australian Writers says «Many people think they’re safe when in fact their security system is easier to disable than they’d think.»

It’s easier than you’d think to protect your home

Reading these facts, you may feel as though it’s inevitable that you’ll get broken into. However, you can actually protect your home and belongings with ease. Here’s how:

– Lock up: Go around your home before you leave, and lock up every window and door. Make it harder to get inside. The longer they have to try, the more likely it is they’ll give up.

– Get a wireless alarm: A wireless alarm can’t be disabled by cutting wires, and will cause enough noise to scare most intruders off.

– Hide your valuables: Put your laptop, games consoles, jewellery and other valuables away before you go out. A safe may even be a good idea if you have high value items.

A break in happens every 15 seconds, but you don’t have to be a statistic. Take some time to secure your home, and you won’t have to suffer a burglary yourself.