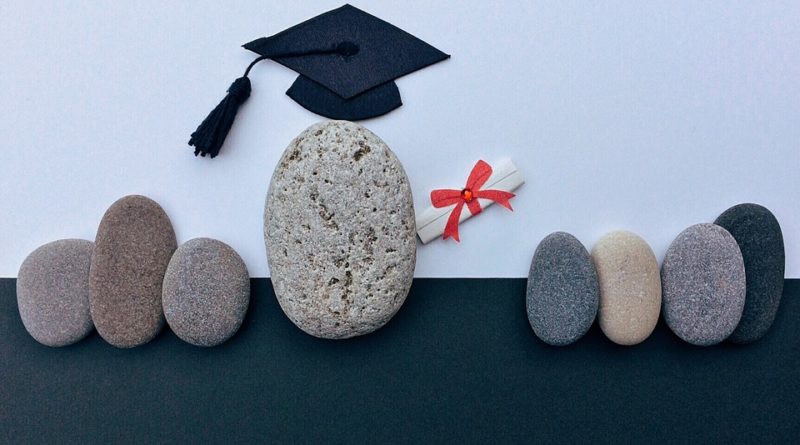 The data science industry is big. That’s no news. That’s the reason why individuals are hopping on the bandwagon to be in this industry and earn greatly. On part of companies, they too want their massive data to be filtered, mined, studied, and leveraged.

This list names the best influencers in the world of analytics, data science, big data, and statistics. Have a look:

Kirk Borne: Kirk is a space scientist, analytics influencer, and educator. He has great expertise and skills to his name and he is called as ‘Captain Kirk’ after the character in Star Trek series who is known for his zeal to explore new possibilities. He was an Astrophysics and Computational Science Professor at George Mason University before which he used to work at NASA (The National Aeronautics and Space Administration) for a decade. As a professor, he used to teach computational modeling, data science, data ethics, statistics, and databases for almost 12 years. Currently, he is working at Booz Allen as a Principal Data Scientist.

Ronald van Loon: His name features in the list of best influencers in the world. His field of expertise has a broad spectrum which covers analytics, data science, business intelligence, and IoT. Moreover, he writes a great deal for Dataconomy and Data Science. He is an advisory board member at Simplilearn, an education provider. He is the most influential person in the field of data science and many candidates who are undergoing data science and big data analytics certification follow him to have a competitive advantage of extra knowledge on the latest trends defining the industry. This helps them impress the employers in interviews.

Craig Brown: A technology consultant and subject matter expert on big data, Craig Brown needs no introduction. He has over 2 decades of IT experience and rides motorbikes in his free time. He has one book to his name wherein he explains the way forward for self-discovery. The name of the book is- Untapped Potential- The Supreme Partnership of Self. This book also lays down the tools which must be accessed for a successful life. Follow him to dig deeper into the data science industry.

Bob Hayes: He is addicted to the very idea of using data for the improvement of people’s lives. With a doctorate degree in Industrial Psychology, he uses his expertise and intelligence to guide people on customer satisfaction. Besides, he is the President of Business over Broadway. Data scientist or data analysts are those people who are exceptionally brilliant and super smart. Most of them have a data science and big data analytics certification. Following Bob will increase your chances of staying ahead of the competition.

When you are competing against the best in the world, you need to prove how you stand different. What makes you intelligent on a level not many are? That’s not to say a big data and analytics certification is dispensable. But following these leaders give you insights not many have and this way you are able to carve your niche in interviews or anywhere else.