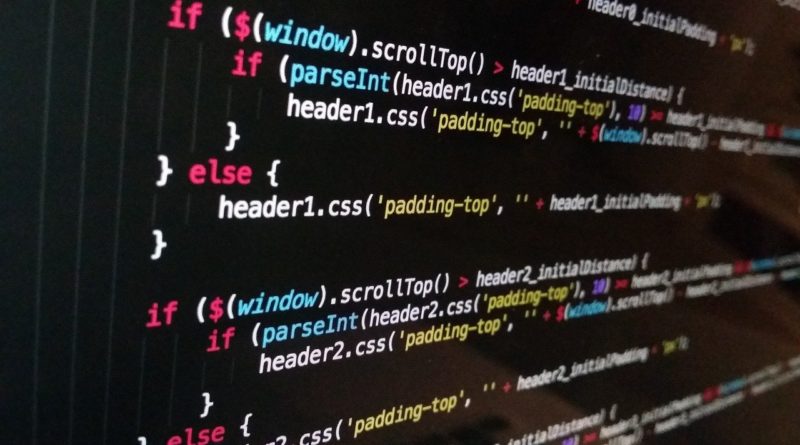 ReactJs has steadily risen to the top of the list of most popular frontend development technologies since its inception. React Native, which kicked off a new era in Android and iOS apps, provides more value to this Javascript framework.

It is critical to employ a React developer before constructing a web application or a mobile app with React. finding the processional team is one of the most difficult tasks. Here are some hiring criteria for React js development to make things a little easier for you.

Are they JavaScript and ECMA Script experts?

React Js is a JavaScript library, a good mastery of JavaScript capabilities, syntax, and operations is needed for a Reactjs developer. JS scopes, prototype inheritance, hoisting, event bubbling, DOM manipulation, and functions are vital for developers to comprehend.

Apart from that, ECMAScript is essential for React application development because it permits developers to write single-lined code and leverage the Deconstructing feature to simplify JS code. As a result, developers that know little about React but know a lot about JavaScript and ECMAScript will be a great addition to your team, especially if finding React engineers is difficult orexpensive.

Do they flourish in technologies that are similar to their own?

For a Reactjs developer, mastery of a single or related technology framework isn’t enough. It should be familiar with a variety of React technologies. We’re all aware that hosting a React app requires a backend framework or platform. React may be used with Laravel, Django, and Ruby on Rails. As a result, understanding these technologies provides every individual developer with a distinct advantage.

Aside from that, an understanding of MERN Stack is required (MongoDB, Express JS, React JS, and Node JS). After all, the MERN stack is the most popular choice for creating full-stack JavaScript apps, and it also happens to be the most compatible backend technology for React.

Furthermore, because Express is a Node.js framework, it is recommended to use it in conjunction with React for developing salable apps. The Express-React combination is unquestionably the most effective at handling simultaneous requests and managing server load.

Overall, a great React application can be created by developers who think outside the box and have a broad understanding of related technologies and frameworks.

Do they know what T and tools are and how to use them?

Testing has become a vital skill for React developers as the demand for speedy deployment throughout the development phase has grown. Unit testingand integration testing on React code are all possible with the right tools and frameworks.

The most popular tools are jest, Enzyme, Selenium, and Karma, which test React components. Furthermore, React Testing Library, and React-hooks-testing-library are utilities that encourage excellent testing techniques on React components and React Hooks, both of which are essential for React developers to know.

Understanding how these testing frameworks and tools function can help developers avoid mistakes and build better code. After all, the quicker you find and solve bugs, the more time and money you save. So in your technical exams for hiring React engineers, mark testing competency as a “must-check.”

Do they have a good understanding of JavaScript Build Tools?

To handle dependencies, optimize assets for production, operate the development web server, file watcher, and browser reloader, among other things, React developers must install a variety of software packages and tools. In addition, to expand the React library, several JavaScript tools are necessary.

Furthermore, these technologies assist developers in automating a variety of repetitive chores throughout development. Again, knowing how to install and manage packages via build tools cuts down on development time and boosts efficiency.

Have they worked with version control systems before?

Assume you’re working on a large software project that necessitates the collaboration of several developers as well as regular code updates. The version control system helps with code management and streamlines the development process in such circumstances.

As a result, developers who have worked with version control systems before should be given preference. It helps them to track the progress of a particular development project. It also makes evaluating old programs, comparing them to new code, and correcting errors in recent modifications much easier and faster.

Git, SVN, TFS, and Mercurial are just a few developers’ many version control systems. GitHub, Bitbucket, and GitLab are popular code hosting sites, but developers prefer Git for storing projects. Developers can use Git to retrieve code from their repository and manage the history of commits. As a result, utilizing push, pull, add, and commit commands to monitor different versions of files is required for a developer.

Apart from that, branching and merging are essential abilities for developers because they enable them to work independently on code. For example, mercurial uses a distributed branching technique, while SVN and TFS are centralized VCSs.

Do they have any React Js workflow experience?

Large-scale state administration Frontend developers face the most difficulty with React applications. Look for people who have worked on projects where managing the state of the application components was clear and whose resume speaks eloquently about application performance optimization.

Check to see if they’re familiar with popular state management frameworks and structures like Redux, Mobx, and the Context API. These are used to keep all components in sync with the application’s state.

Furthermore, having someone on your team familiar with the most recent additions, such as hooks in React 16.8. It enables your team to deal with project intricacies and stateful functional components without writing a class. As a result, React developers should have a basic understanding of state and state management frameworks.

Hence, you must first assess the Reactjs developer’s capabilities. Then decide whether to engage a freelancer or a business. Here are some recommendations for finding the best React Js development company. Hopefully, the information provided in this article will assist you in making the right decision.

Hermit Chawla is a MD at AIS Technolabs which is a Web/App design and Development Company, helping global businesses to grow by Global Clients. He love to share his thoughts on Web & App Development, Clone App Development and Game Development.