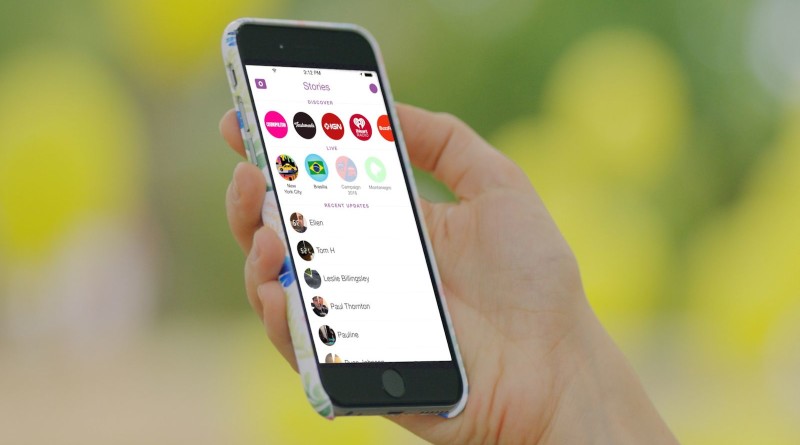 One may feel real good when they get a new bauble or a dress, but in the age of social media, one feels even better when they get to show off their latest bauble or dress to people that follow them on social media. While no one doesn’t think much when they post the picture of the diamond necklace they bought for themselves or when they post a picture of the brand spanking new diamond engagement ring that they had just received from their fiancé, but in reality, things like these can be the very reason why people with nefarious intentions may target you to get their grubby little hands on it.

This is exactly what happened to Kim Kardashian a few months ago when she was in Paris attending the annual Paris Fashion Week. She was in her apartment at an exclusive Hotel Le Portales; seven rue Tronchet in Paris, where many celebrities frequent. Although she usually has extensive security detail around her, she felt safe enough to be in the apartment by herself, while her bodyguard looked after her sisters, Kourtney Kardashian, and Kylie Jenner, who were out and about town.

Later in the evening, three men dressed as police officers were led into her hotel room by the hotel concierge, who then proceeded to gag her, bind her hands and feet and throw her in the marble bathtub as soon as she had pointed towards her jewelry box that contained approximately $10 Million worth of jewelry including a 20 Carat diamond ring that was a gift from her husband, Kanye West, Singer, Artist and Rapper that is reported to be worth $4.5 Million.

In this age, where social media is everything and celebrities all around the world is deeply scrutinized for all the things that they do by paparazzi and gossip websites, it is only a matter of time when things start to take a turn for the worst. The Kardashian and the Jenner sisters are the queens of social media and can very easily be anybody’s social media goals. Kylie Jenner is the most followed person on SnapChat and her sister, Kim Kardashian comes a close second, especially considering the amount of people that started following her after the Taylor Swift fiasco.

The problem with followers is that you never know what kind of a person is going to follow you next. Whether it is someone who has your best interest at heart or is it someone that aims to hurt you the moment that he or she gets a chance. The same could be classified as the reason behind the attack on Kim Kardashian. It is reported that she had been SnapChatting and posting selfies of herself in that $4.5 Million diamond ring on Instagram and other social media accounts that she had. It is also reported that she was trailed around all day by unknown people and someone was frequently spotted outside the hotel where the Kardashians were staying on the day of the robbery.

All these points towards one fact that the paparazzi and Kim herself, as she released a statement recently, that she felt as if she was responsible for the robbery. That it was her fault that she SnapChatted the image so much that had the robber look for her and endanger her life and the life of her family.

What happened with Kim Kardashian in Paris should serve as a lesson to everyone out there who is concerned about his or her safety. All she did was take a picture of the new bauble that her husband gave her and post it on SnapChat, and it all ended up being a threat to her life. The same goes for everyone else, and especially teenagers that document every single thing that they do on the internet. Whatever they buy and whatever they are going to do and wherever they are going to be and whomever they are going to be with is documented by them in vivid detail, which gives predators of all sorts a perfect chance to get a hold of them and exploit them in any way they see fit. Thus, as a responsible parent, it is your duty to monitor their online activity, manually or with the help of spy applications, but the point is, that you have to do it no matter what. You need to keep an eye on the people following them along with keeping a vigilant eye on the things and the details they post on social media. Be wise. Protect your child, today.

Aline Carrara is tech geek and writer at TheOneSpy Spying Application. She love to write on Social Networking Securities and Children online safety. She is a member of stop cyberbullying campaign from last 2 years. To know more about her follow her on Twitter @alinecarrara7