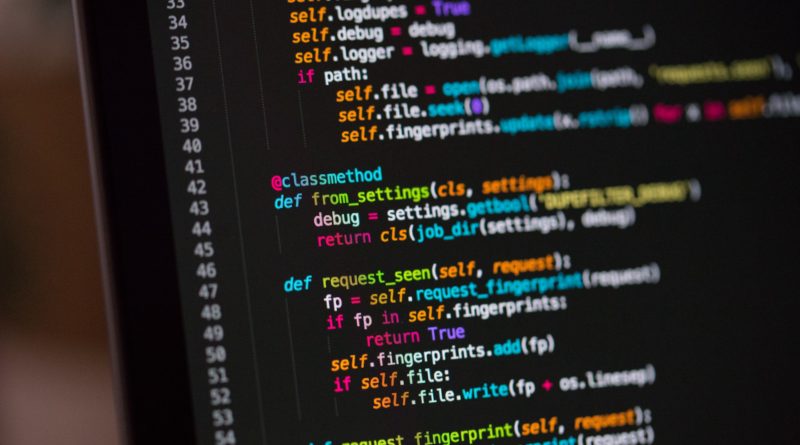 Data scientists look for a versatile and flexible tool which not only helps in performing various data analysis tasks but also enabling them to work fast. While coding is not a necessary prerequisite for data scientists still knowledge of a powerful programming language comes very handy. And this is where Python comes into play. It is not only a powerful high-level object-oriented programming language but also a versatile data science tool, capable of quickly answering every data science needs!

Python is dominatingly overtaking its rivals!

As a programming language Python has an unrivalled popularity. There is reason The Economist claimed in 2018 that Python is becoming the most popular language for coding. It came third in the July, 2019 index of TIOBE and topped the Pypl index last year!

TIOBE analyses that Python is increasingly being preferred in the field of data science and machine learning where once R ruled.

A recent survey by Kaggle found out that data scientists prefer using Python more and Stack Overflow developer survey reported Python to be the fastest-growing!

But what is the reason behind Python’s rise in popularity?

The two greatest advantages of Python are the facts that it is an open-source language and it is the simplest possible programming language to learn. The syntax is fairly simple and easy to use and moreover, Python does not demand too many compliances.

It is easily accessible too and users can use it on any platform- Linux, Mac and Windows.

In data science, such things matter a lot. A data scientist does not like to be bogged down by compliance requirements and complicated syntax of a programming language. Data scientists main focus is on data and they do not want themselves to focus on learning a language which is tough to code. Moreover, data scientists today belong to various backgrounds and may not have any experience with coding. Such an individual will find it extremely easy to learn and use Python for data science!

Data science aspirants can easily go for a Python data science course to learn usage of such libraries and master them in no time!

Job opportunities with Python in India!

Owing to a rapid wave of digitalization there is a huge demand for data professionals in India. Interestingly maximum data science or data analytics jobs mention Python as a required skill! For instance, a simple query in Indeed India will return more than 3000 job postings mentioning Python skills and LinkedIn too reports 1000+ Python jobs.