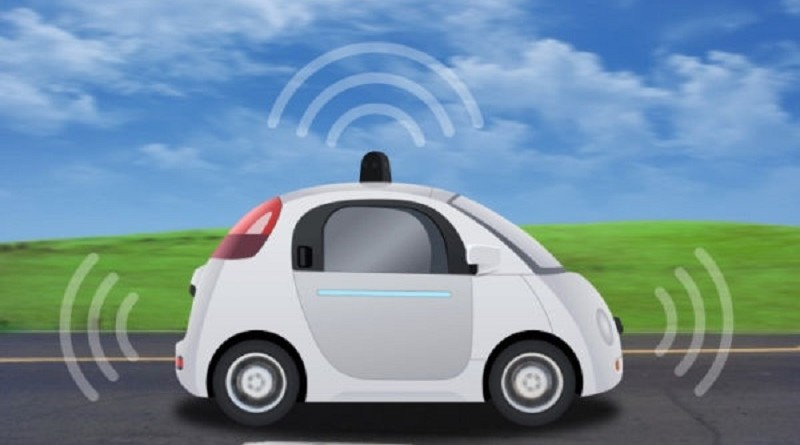 Imagine a car ride where you surf through the day’s magazine and gaze through your windows at all the scenery and chaos passing by in solace. Sounds comforting to many city dwellers, the solace here stands to signify that you are going to be welcome by driverless cars.

The technology which every company is now racing to build from tech companies to automobile industries everyone is developing a part of it to make this a reality.

There are many studies showing that owning a car has lost its shine as it used to be. Of course one cannot verify the complete truth behind these studies; they may very well be funded by driverless car manufacturing companies. But this can be assured at least nobody would love to drive to their work in the morning with so many things going on their head. Not just everyday work but driving has become tedious in our busy lives.

So these car makers want to gives us the comfort of driving with ease. This has not been tested completely and still there are many apprehensions about this tech.

One of the popular vehicles we know that has auto pilot is Tesla. However the company has run into a recent public relations disaster ith its first autopilot mode accident causing the death of the rider.

The company CEO Elon Musk stated that autopilot is a technology that is evolving and requires driver’s attention. This raises further concern among buyers.

However even most of the CEOs are aware of the fact that autopilot cannot make its way into market with just independent car owners it requires taxi industry to make it a reality on the road.

The major reason being the prices of these vehicles, most of them are priced steeply making it inaccessible to common people. This is why Lyft and Uber show so much of interest when it comes to using these cars.

The company has also purchased Mercedes benz cars designers to perform some functionalities of self driving. The company has been steadily working with Mercedes engineers to mount their software over their cars to make a reality.

Similarly General Motors has partnered with Lyft to introduce their cars to the general public. All the auto makers believe that taxi companies will be the perfect platform for them to bring out their product.

Apart from this another tech giant working over autonomous cars is google. The company has also started its test ride in USA.

However there are further obstructions to driverless cars like the overcrowded environments which do not have lane system.

In case of countries which are sparsely populated with perfect lane system autonomous cars may be bought easily. This restricts the market for these cars to developed countries leaving behind developing and under developed nations.

Or either the companies have to build really advanced tech cars which can drive through those messy and crowded streets which will take years.

Though the tech sounds interesting enough there are several boundaries when it comes to commercialization of it. Even established companies like Tesla are not established in many countries out of USA.

Autonomous cars takes a lot of human hours and money to shape out as a product so the investment made should be gained with the present market of small buyers it is going to be a long journey.

At present the semi autonomous cars manufactured by Mercedes can do only small functions like parking etc. This holds true for many of the cars in the market they can only perform certain function.

If we really want to make autonomous cars the future then there needs to be a whole lot of infrastructure to be developed to make it an everyday practices.

The advantage that the taxi industry gains out of this is eliminating drivers, the biggest expenditure for the companies right now.

Also auto makers can introduce their product to public through taxi industry and win over the confidence of the public.

The companies need to collect huge amount of data to study the behavior of vehicles on the road, so taxi industry is helping the auto makers to write software for these companies.

This has created quite a stir among the drivers as their data was used by the company which is inherently going to be a threat to their jobs. Drivers expect to be paid for all the data that they were generating. However companies like Uber declined it off by saying that the data was collected to generate algorithms which brought them more customers.

Insurance and legislations surrounding the driverless cars are another issue. Who should be blamed in case of an accident? Who should claim insurance? Governments have not given complete freedom to driverless cars to be on road in many countries this because of the unknown threats they pose. While auto makers brag that autonomous cars will save all the lives which are lost in car accidents every year.

So governments are still framing laws for this new tech and also other formalities surrounding the license of the cars.

Still now the governments have been struggling to frame laws for sharing economy and now another technology. Looks like governments across the world are busy framing laws rather than following the present ones.

The most anticipated part of the product is price right now we know they are going to cost a fortune but in the future when every manufacture is producing their driverless cars this for sure will drive down the prices making it more affordable. We can one day be sure that all will be moving in a driverless car. But the time period is a matter of debate the change can be slow or rapid. We cannot make a clear cut statement of how the markets may be adopt.

So the future holds driverless cars for us but when and how is still uncertain.

Author Bio:
Anand Rajendran is the Co-Founder and CEO of Zuket. He is a writer and coffee lover. He has is a graduate in Computer Science and Post Graduate in Entrepreneurship and leadership from Ulyanovsk State University, Russia. He is a passionate blogger & SEO Specialist. Zuket is a Software Development company which has launched Taxily Script which is a Uber Clone Script with Android and iOS apps.