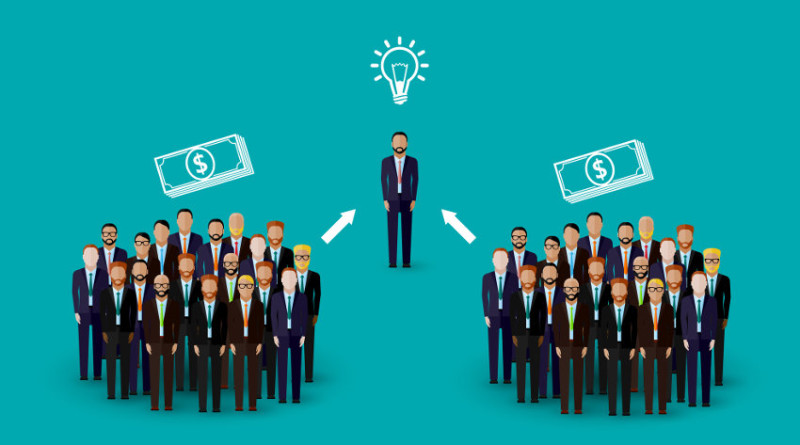 Ten years ago, there did not exist any means of crowdfunding in India. Today there are multiple platforms to choose from. While crowdfunding isn’t a common concept in India, it is an option a lot of people turn to these days, especially the urban population, youth and newer NGOs. Crowdfunding platforms are generally the safest, most convenient and easiest way (if done right) to raise funds. Most Indian crowdfunding websites are user-friendly as well.

Crowdfunding has been a successful concept outside of India for many years now, and is absolutely safe, if you choose a reputed platform. Starting a fundraiser can be ideal for anybody – all you need is an existing presence on social media and a bit of support from family and friends. Anyone can raise funds – whether you’re using it to fund a documentary, an idea, a small business, a medical procedure or a social cause if you run an NGO.

However, crowdfunding is still an alien concept for most Indians. However, crowdfunding is essential for a country like India, with a growing population, especially in rural areas where communities grow quickly but often do not have access to basic necessities to support itself, including education, healthcare and inhabitation facilities.

Don’t keep yourself in the dark. Make sure the process is as transparent for you as possible. Find out more about crowdfunding in India and how crowdfunding works. Transactions over the internet have always been treated with some scepticism by many Indians. The best way to get started and to ensure you have a smooth experience while you raise money for your cause is to get educated on fundraising tips.

So how do you choose the best platform for you? Here’s a quick look at the top crowdfunding Indian platforms.

A few other platforms like Dream Wallets and Fuel a Dream offer you the option of choosing a model (either “all or nothing” or a flexible model) yourself, depending on the needs of your fundraiser and their respective conditions.

If you’re new to crowdfunding, you might tend to simply start a fundraiser, add a basic story and share it with your family, hoping that works. While this is the minimum you are required to do to kick your fundraiser off, if you really want those donations to pour in and make your campaign a giant success, take some time to read through all the features your platform provides. Read up a bit on leveraging social media – you’ll be amazed at all the tricks and tips that will help your campaign take off! Make sure to catch up on the time tested fundraising ideas.