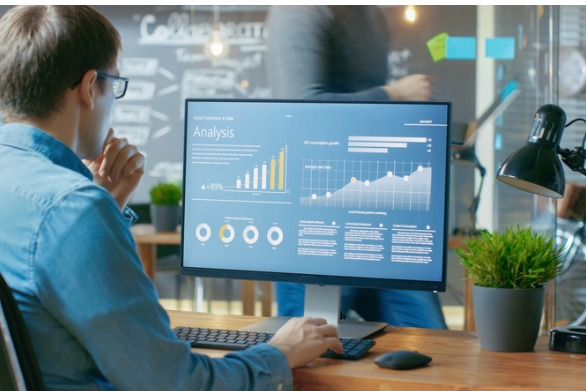 Penetration testing has become an important part of the modern vulnerability program. Just like in most movies, industrialized hackers are trying to get into network defenses as well as many top multinational brand websites, from national banks to government organizations and even big corporate brands. If not found early on, these third-party applications can exploit your site’s security vulnerabilities.

A penetration or a pen test simulates the behavior of an actual cybercriminal to uncover the loopholes and security issues in your system. Once this is done then they give you the steps you will need to fix the same, each with a different viewpoint so you know the difference for each one.

What is the different type of pen tests?

There are a lot of variations when it comes to penetration testing and it can be divided into five main groups:

An external network penetration test is what most people think about when you quote the term. It involves an ethical hacker hired by the company that tries to break into your website and gain access to your information. This means that it’s done off-site just as what an unethical hacker would do. This ethical hacking can bring to light certain flaws in your site which is easy to hack so that you can secure it and prevent malicious parties from hacking your network.

This, by contrast, simulates either the actions of a malicious actor, a disgruntled employee, or a hacker who has been trying to gain access over your network that they are trying to escalate. The end result here is the same as an external or network penetration test but the starting point already assumes that a hacker is at work already.

The number of website applications and web apps is growing and expanding rapidly, this, in turn, provides easy access to sensitive information, data, and other financial information to cybercriminals making it an easy target for them. A website penetration testing application looks for any security risks that may have arisen as the website grows, designs, codes or develops and it picks out any vulnerabilities on your website and applications including extranets, internally developed programs, CRM, and more as these could in the future lead to exposing your personal data and the clients’ credit card information among others.

Social engineering is mostly seen as the modern frontier in IT technology and understands your greatest risk – your customers. A social engineering VAPTwill help you assess and understand the risks and threats within your organization from email, phone calls, media drops, physical access, and social media mining. It helps to cancel out any threats that can affect your users and harm your brand.

A wireless penetration test aims to identify and gauge any connections between devices to your business’s WIFI network like laptops, computers, tablets, mobile devices, and IoT devices. The test is conducted on-site and the pen tested needs to be in the range of the WIFI to access it. The goal here is to ensure that there are no vulnerabilities across the WIFI access points.

When trying to determine which kind of pen test you should take, it all depends on where you need security the most. A pen tester should be tailored to meet your needs and objectives. Don’t go for a one-size-fits-all tester as you would not be able to differentiate between the strategies and methodologies to identify the possible points of weakness, and this can take a toll on your site’s security and confidential data.